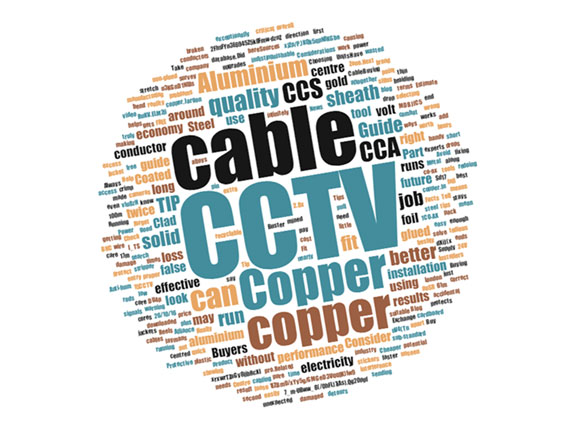 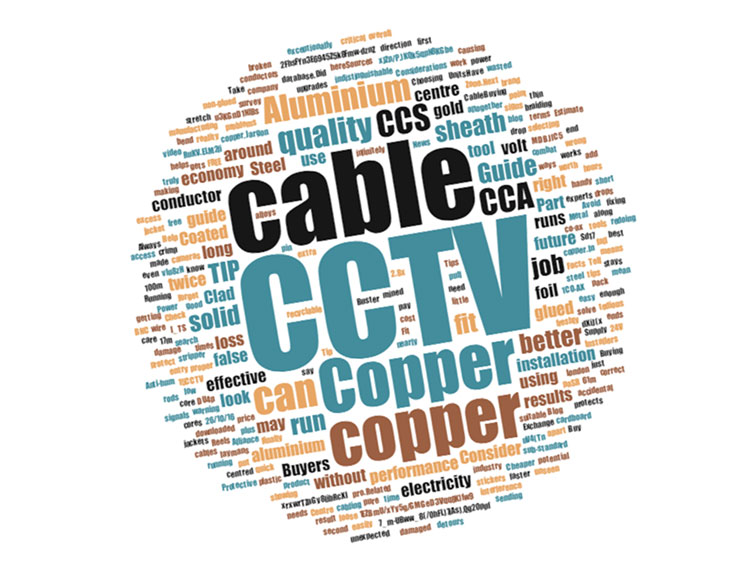 Keeping up with the latest technology can be hard but don't worry our handy CCTV Jargon Buster is here to help.