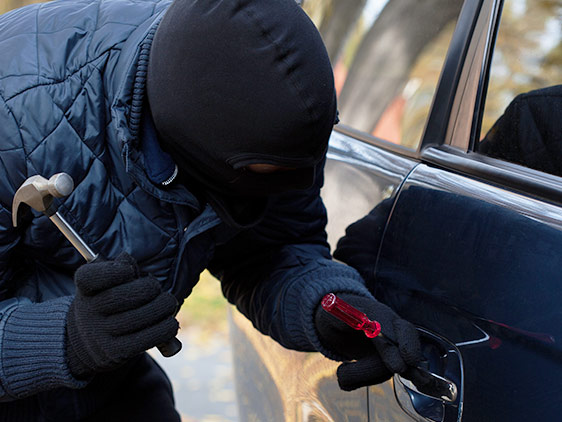 - Increase in "thefts from outside a dwelling" 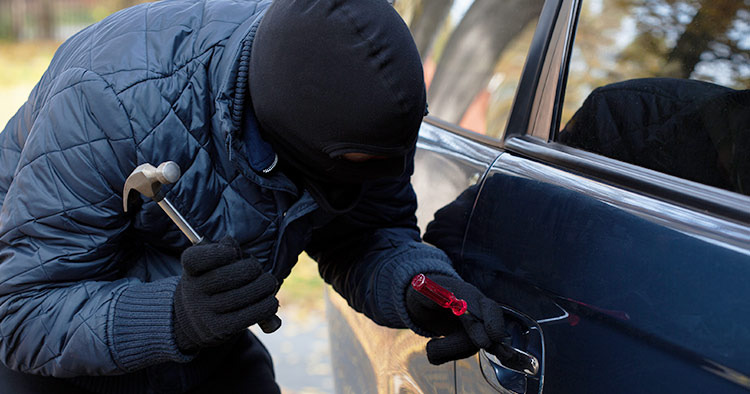 The latest crime stats published in April show mixed news for homeowners, though burglaries have fallen by 3% in the 6 months to the end of last year, this appears to mask some other more worrying figures..

It's thought these figures would be much worse but minor thefts of lower value items fail to be reported.

Also worrying is a 9% increase in 'theft or unauthorised taking of a motor vehicle' so it appears it's time to get those CCTV cameras protecting your driveway.

For the figures in your local area check out our stats here: crime stats

The increase in vehicle offences in the latest year is due largely to a 9% increase in the subcategory 'theft or unauthorised taking of a motor vehicle' (to 113,037 offences). Recent data from the Association of British Insurers (ABI) show an 11% rise in the number of motor insurance-settled claims relating to theft in the first nine months of 2018.