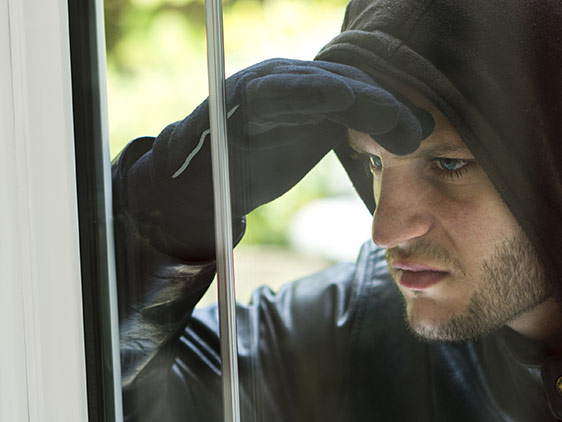 Top 10 ways to stop a burglar!

Top 10 ways to stop a burglar! 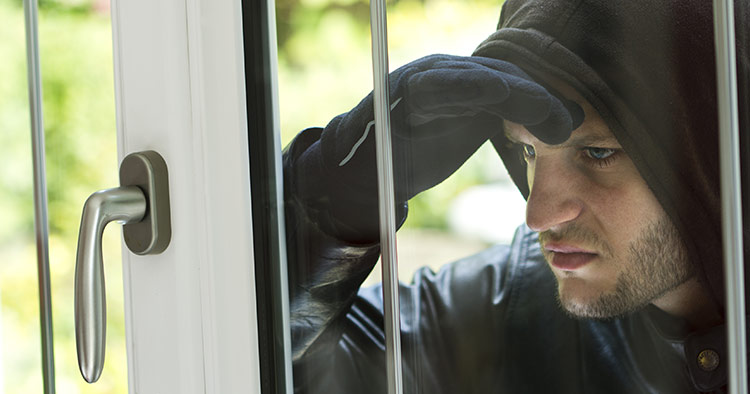 A recent CO-OP insurance survey interviewed 2,000 people in the UK and found that 28% took no measures to protect their property. From those surveyed half slept with open windows at night, over 80% left the door unlocked whilst they were in and 12% left their garden gates open, things we're probably all guilty of doing. Half even boasted about their current holidays on social media drawing attention to their empty property.

It's a myth that burglars all wear shellsuits, trainers and carry swag bags. Today's burglars may be unrecognisable in smartly dressed in suits, carrying briefcases or even [high-visibility] waistcoats.

The CO-OP questioned 12 former burglars at the same time and here are the TOP 10 main deterrents they gave that would stop them burgling a property.