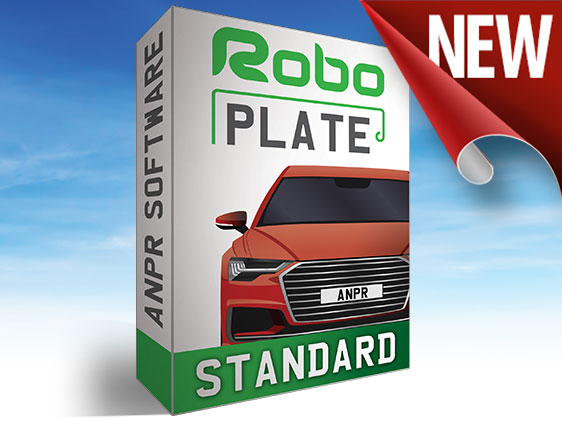 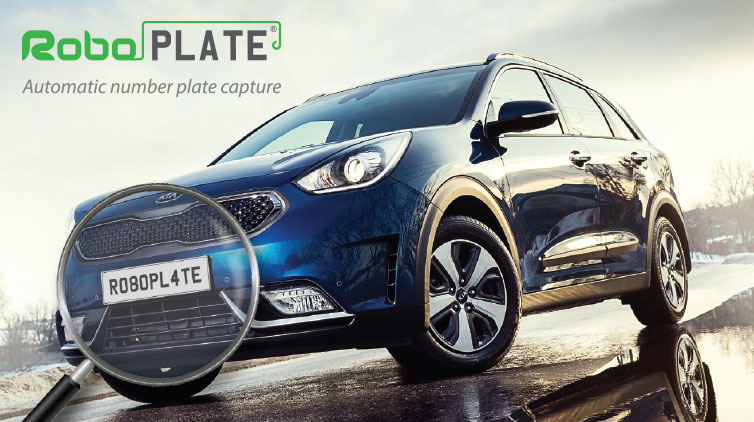 New RoboPlate ANPR software is an affordable, standalone ANPR solution, RoboPlate captures and stores licence plates for later interrogation and triggering of access control such as gates and barriers.

• Compatible with UK and most European plates

• Sends an email to business owner or a monitoring station

RoboPlate software is a series of automatic number plate recognition (often abbreviated to ANPR or ANLR) modules allowing you to start with a basic system and bolt-on or upgrade as and when required. It makes a standard ANPR system affordable to any organisation even home owners and allows you to buy additional “nice to have” features at a later date.

The various software modules work in tandem with at least one CCTV camera to capture and store snapshot images of vehicle number plates that can then be analysed and stored to a database for later interrogation.

The RoboPlate STANDARD version has the added benefit over the LITE version of “Group Membership” a feature that’s ideal for larger businesses. Time and date ranges can be added to these groups to control access during different periods such as shift workers or to control access by temporary staff or contractors.

VoiceOFF - a message and voice annunciator more simply thought of as… “an MP3 file player with its own loudspeaker system, activated by programmable alarm inputs.” Find out more >>